Read about the members of our Senior Leadership team. 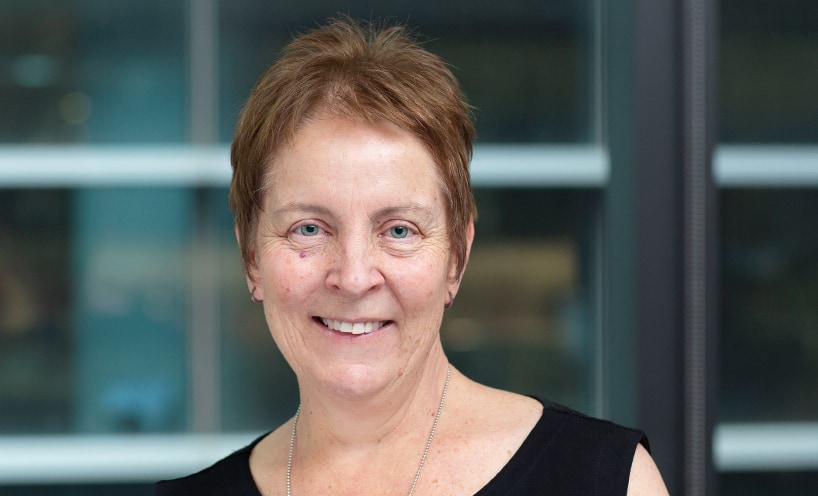 Louise commenced as Chief Executive Officer (CEO) of Victoria Legal Aid in October 2018. She has extensive experience across the justice, social services and government sectors. Louise is also the Chair of the Victorian Assisted Reproductive Treatment Authority. Prior to her appointment at Victoria Legal Aid, Louise was the CEO of the Victorian Responsible Gambling Foundation. Before this, she spent three years as deputy CEO at the National Disability Insurance Agency implementing the National Disability Insurance Scheme (NDIS). Louise was the inaugural director of Victoria’s Neighbourhood Justice Centre Project which saw the Centre opening in Collingwood in 2007. She has worked for the Victorian Public Advocate, the then Victorian Department of Justice and the Commonwealth Attorney-General’s Department in senior executive roles, as well as in local government, academia, the private sector, and ministerial offices. Louise holds qualifications in law, social work and social policy, and is keenly interested in the intersections between legal policy and public policy generally.

Cameron was appointed Director of Research and Communications in October 2013. In December 2014 he became Victoria Legal Aid's first Director of Corporate Affairs and in October 2021 he was appointed Chief Operating Officer. He has worked at the Victorian Department of Justice in project, policy and operations management roles relating to law reform and administration of the justice system. He also spent several years as a management consultant working across research and evaluation, strategic planning, and organisational and operational reviews. This work spanned a range of social policy and operational portfolios including justice, human services and the community sector. Cameron holds a Masters of Public Policy and Management. 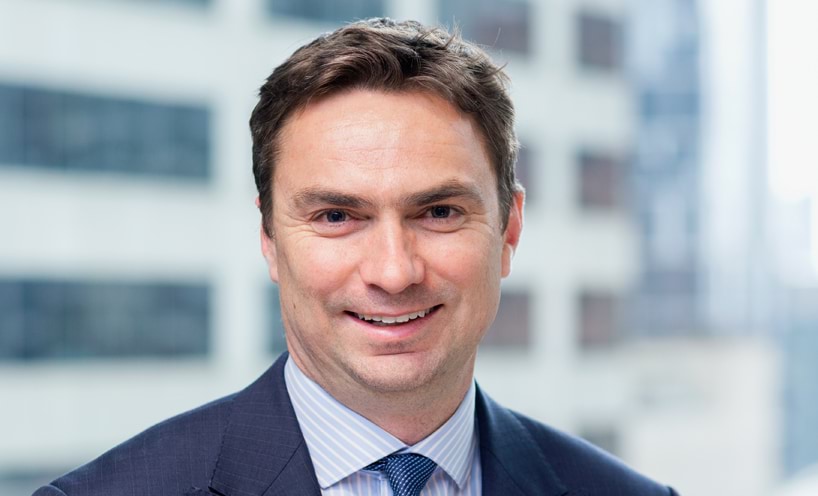 Dan Nicholson commenced as Executive Director or Criminal Law in January 2018 and was formerly our Executive Director of Civil Justice, Access and Equity. He joined Victoria Legal Aid as the Associate Director of Access and Equity in May 2012. Prior to joining Victoria Legal Aid he managed the Human Rights Unit at the Victorian Department of Justice, was associate to Justice Maxwell, president of the Court of Appeal, and worked at Fitzroy Legal Service. He has also worked on a range of human rights issues in Cambodia and Timor-Leste. He has been a commissioner with the Victorian Law Reform Commission since 2018.

Joanna commenced as Executive Director of Family, Youth and Children’s Law in March 2021. Prior to joining our organisation, Joanna was the CEO of Women’s Legal Service Victoria, a position she held for 11 years. Joanna has previously held roles in government and the community legal sector in policy and law reform. 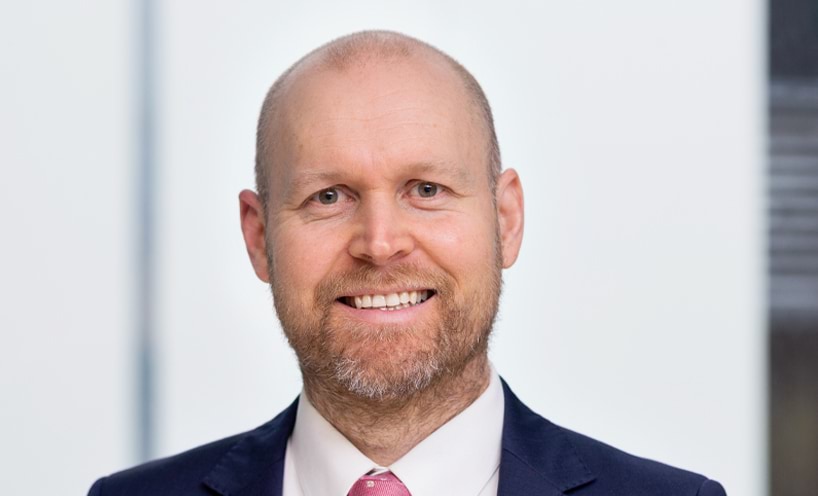 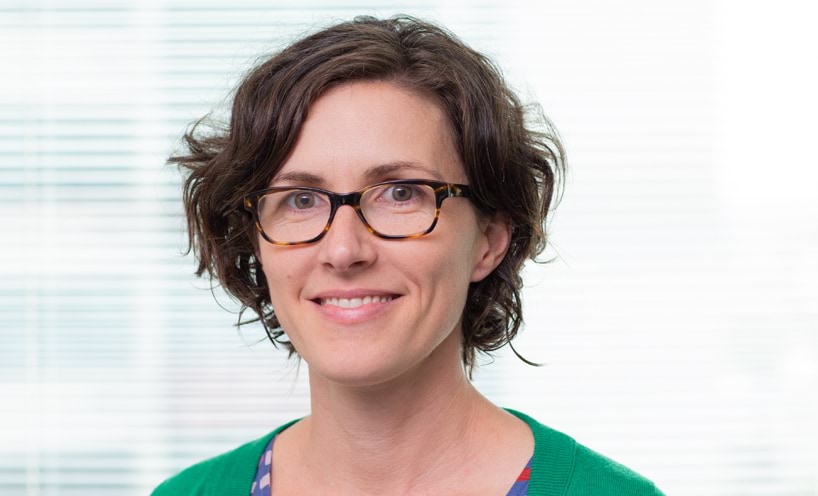 Rowan joined the Equality Law Program at Victoria Legal Aid in 2016. Prior to joining Victoria Legal Aid, she worked at the Victorian Equal Opportunity and Human Rights Commission, in the Offices of International Law and Constitutional Law at the Commonwealth Attorney-General’s Department, and as associate to Justice Hayne of the High Court. She has also practised in the private profession and on legal development projects in Indonesia and Timor-Leste. She holds a Masters of Law. 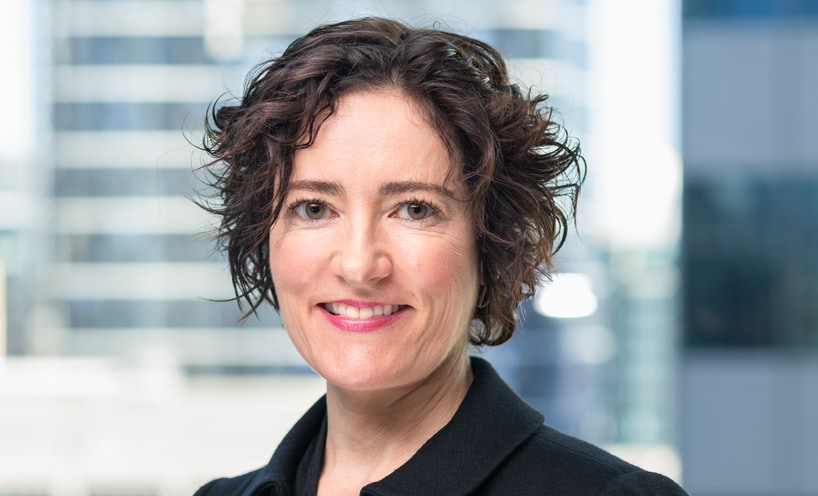 Dianna commenced as Executive Director of Legal Practice in June 2019. Prior to joining Victoria Legal Aid, Dianna was a managing principal solicitor of the Constitutional and Advice team at the Victorian Government Solicitor’s Office (VGSO). Dianna’s experience also includes managing various litigation teams at VGSO and the legal team at the Office of Chief Examiner, working in commercial private practice and at a community legal centre.

John commenced as Executive Director of People and Culture on 10 February 2020. John is an experienced human resources (HR) professional who has worked in both state and Commonwealth government roles. He was most recently the director of Employee and Workplace Relations at the Department of Justice and Community Safety (DJCS), where he worked from 2015. Prior to joining DJCS he worked at Department of Health and Human Services (Vic), in a variety of HR roles before taking on a role of director, Corporate Services in the North Division of that department. 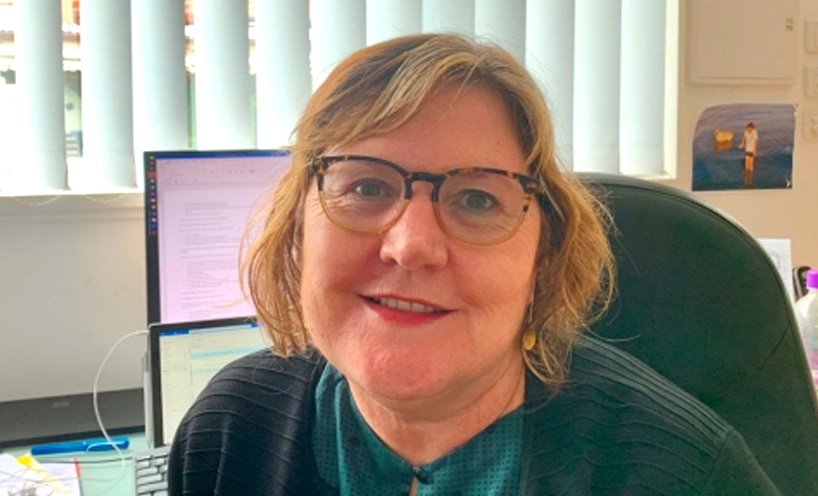 Julia commenced as Chief Counsel in October 2020. Before this, Julia was in our Chambers for 10 years – initially as public defender, then senior public defender, also acting as chief counsel and the associate director in Chambers. She is an experienced trial advocate, an Accredited Specialist in Criminal Law and is co-chair of the Law Institute of Victoria’s Accredited Specialisation Criminal Law Advisory Committee. Prior to joining us, Julia was a solicitor advocate in the Alice Springs office of the Northern Territory Legal Aid Commission. Before that, she worked on land and native title rights and heritage protection projects for the Central Land Council. She holds qualifications in law and anthropology, and is currently studying a Master of Laws.

Lucy commenced as Director of Civil Justice in December 2021. She joined Victoria Legal Aid in 2018 as the Strategic Advocacy and Policy manager of Civil Justice. Prior to this, Lucy was the head of Homeless Law and Advocacy at Justice Connect. She has also worked in private practice and on human rights issues locally and internationally. Lucy has undertaken a Churchill Fellowship on enforcement-based approaches to homelessness. She is on the board of the Council to Homeless Persons.

Matthew joined Victoria Legal Aid as Chief Financial Officer (CFO) in July 2019. Before joining us, he worked at the Environment Protection Authority as the CFO where he was responsible for the financial, procurement, risk management, compliance and infrastructure operations, including financial reporting and strategic advice to the executive and Board. Matthew has extensive experience in financial management and leadership in a number of previous roles within the government sector at both state and federal level. Matthew has been a Certified Practising Accountant since 2006.

Disclaimer: The material in this print-out relates to the law as it applies in the state of Victoria. It is intended as a general guide only. Readers should not act on the basis of any material in this print-out without getting legal advice about their own particular situations. Victoria Legal Aid disclaims any liability howsoever caused to any person in respect of any action taken in reliance on the contents of the publication.

We help Victorians with their legal problems and represent those who need it most. Find legal answers, chat with us online, or call us. You can speak to us in English or ask for an interpreter. You can also find more legal information at www.legalaid.vic.gov.au